find me on socials

"Get all latest content delivered straight to your inbox."
[mc4wp_form id="36"]

The Abia State Police Command has confirmed the arrest by the Special Anti-Robbery Squad (SARS), of four suspects in connection with the kidnapping of one Chekwas Daniel in Aba.
The suspects are Bright Chinonso, Eze Ernest, Chisom Godwin as well as Chinoyerem Chineye, who plotted and kidnapped the victim from his shop on Tuesday.
The Police Commissioner, Janet Agbede confirmed the arrest in Umuahia, on Friday.
“The investigations will be concluded today and the suspects will be charged to court. I think what they did was a deliberate action.
“The suspects saw the number of the man written on his shop door and then they called him while he was in church attending service.
“They told him they wanted to buy some 90 yards of a certain material which huge volume motivated the man to rush out before church service ended to attend to them.
“When he got to his shop, he did not see them so he called them back and they came and as he opened the shop, they grabbed him and put him in a vehicle. 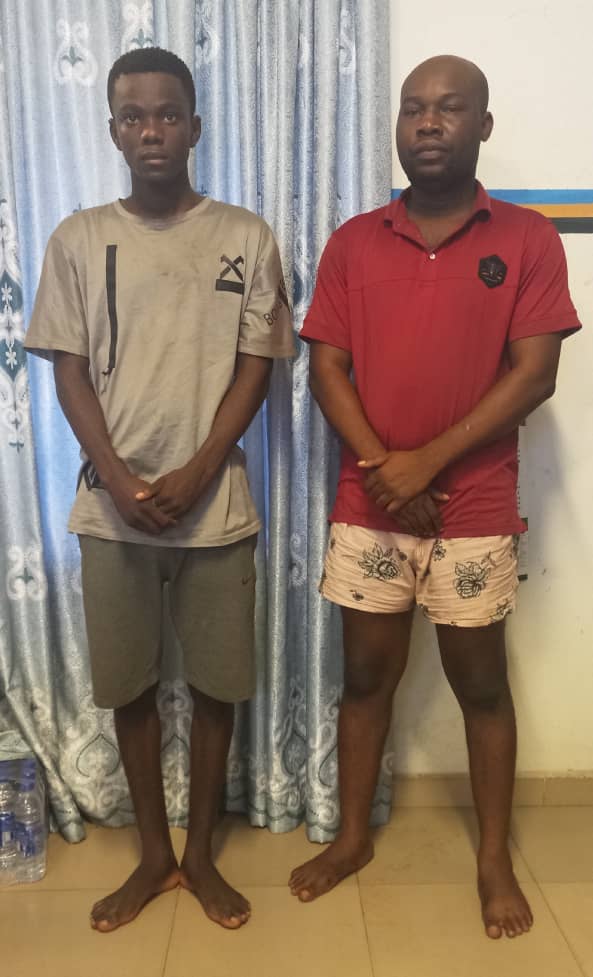 “But as he was being moved into their vehicle, SARS men led by Johnbull Obioguru got tipped off and they chased them and arrested them at Ngwa road by Mosque street and rescued the victim,” she said.
Our reporter learnt that two of the suspects who were wielding the guns they came with dispersed people by shooting into the air while they escaped.
The SARS team also arrested Azuka Emmanuel Ojiegbe and Bethel Onyebuchi for kidnapping.
The two suspects connived with three other armed men, now at large, dressed in army uniform, kidnapped their victim around Tonimas Junction close to Ariaria International Market on July 15.
The suspects took their victim in a bus to an unknown destination and forced him at gunpoint to transfer the sum of N650,000 with his cellphone to an Access Bank account number.
The Access Bank account number 0108053523 reportedly belongs to one of the suspects, Ojiegbe.
However, the victim escaped from their net unhurt and reported the matter to SARS in Aba.
The SARS team, armed with the information swung into action, and arrested Ojiegbe and Onyebuchi on July 20 and recovered one OPPO F11 PRO Smart phone belonging to the victim. 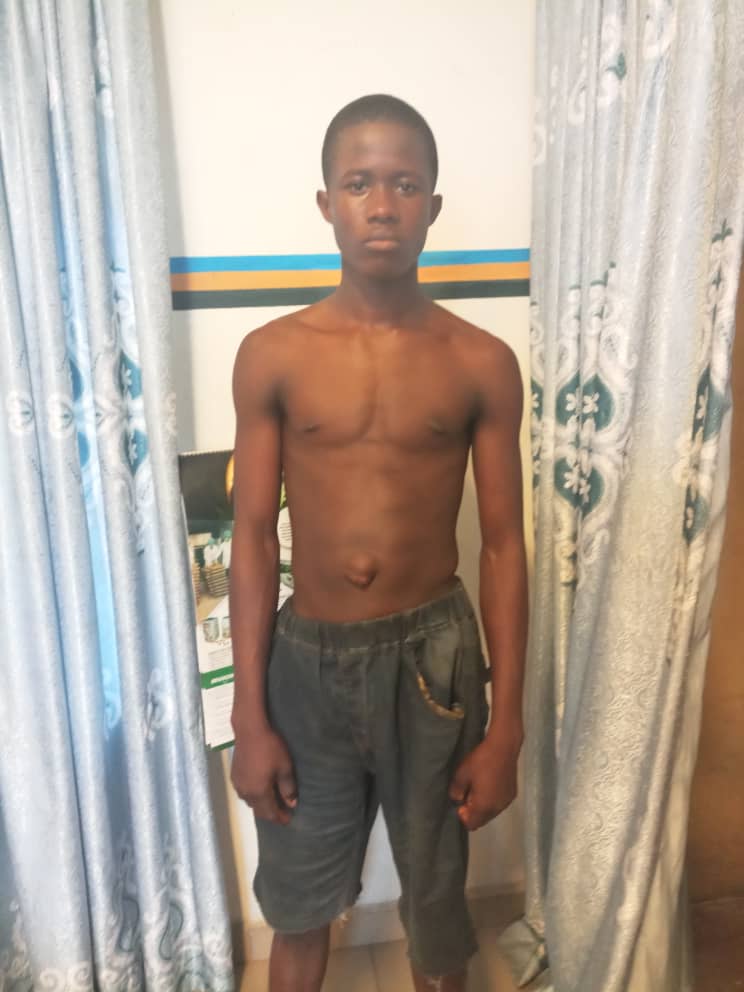 In a related case, a boy, Jessy Enogwe was arrested on July 21 for threatening to kidnap a 75-year-old man in his community.
A Police source said that Enogwe had sent several messages through his father’s phone number: 07065020423 with threats of kidnap to the unnamed septuagenarian.
He said the boy asked the old man to bring him the sum of N50,000 in a certain location or risked being kidnapped and paying the sum of N2 million as ransom.
Enogwe’s messages according to the police instilled fear in the man leading to his running away from the village to escape kidnap before informing SARS of the threat to his life.
share on Facebookshare on Twitter
add a comment

A Man Went To Computer Village In Lagos To Buy iPhone 11 Promax, Checkout What He Got

A Man Went To Computer Village In Lagos To Buy iPhone 11 Promax, Checkout What He Got